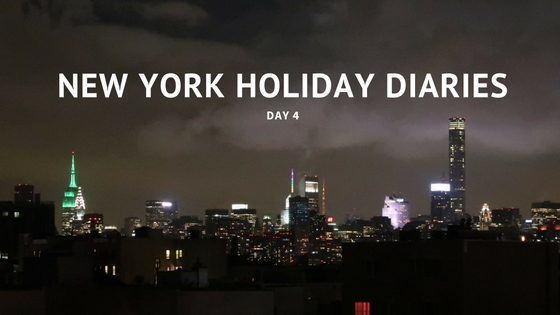 While BattleKid quietly watched some Curious George I managed to doze on the couch until just before 6am. BattleKid asked for some food so we had a yogurt and some fruit before BattleDad woke and joined us at 7am. We chanced looking out the window and it was a bit cloudy but dry so we decided to try and beat the commuters and head into Manhattan and try catch up on the things we hadn’t managed to do the previous day. 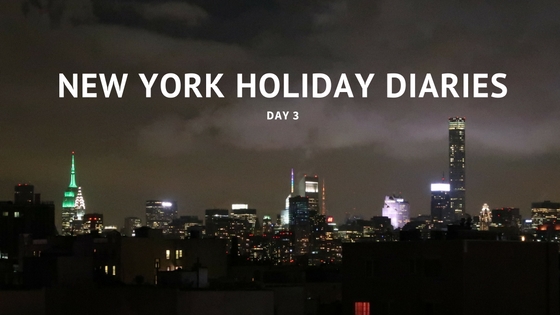 I woke at 6am to, would you believe it, lashing rain. Oh joy. The weather had been beaming sunshine the day before, and week previously for that matter, so trust us to bring the wet Welsh rain with us. I was not a happy camper. I made BattleDad and I a cup of tea while BattleKid had a banana and fruit with his milk while he drew pictures. 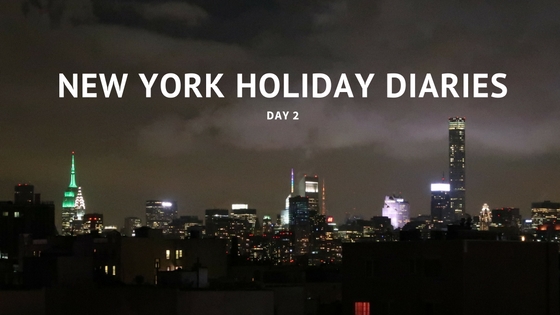 After an alright night’s sleep with just two shout-outs from BattleKid we got up at 6.30am, got dressed and my Mum dropped us out to the airport. Although it was a very short stop-over in Dublin, we were grateful for the chance to see our families (although we didn’t get to see Corrina) and to share in my parents good news. I’m so excited for them and of course delighted to have somewhere nice to go for holidays in the future. Tavira and the surrounding areas that I visited during this year’s Portugal Holiday Diaries is lovely and I know my parents will be happy there. 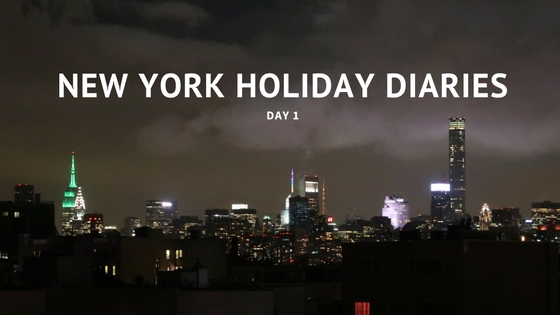 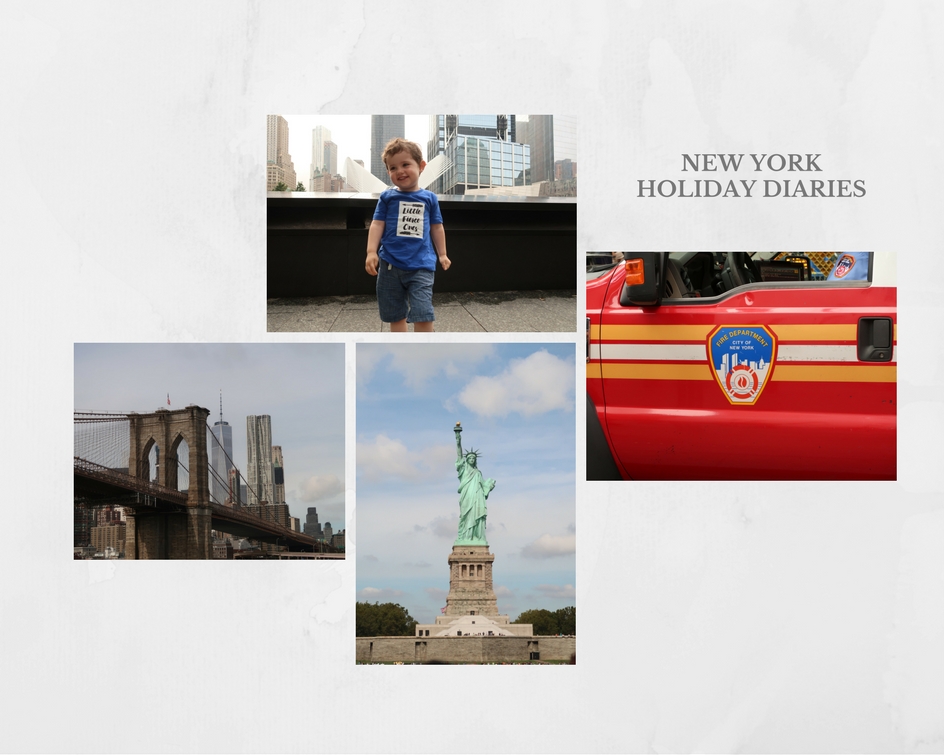 As those of you who follow me on Instagram know, we recently went to New York  for a few days with BattleKid. It was our first trip together stateside and the first time BattleDad and I had travelled to the USA together, having each gone ourselves separately before for work. This time though it was purely for pleasure and time to escape home as a family. BattleDad and I have loved travelling, ever since we first got together and we have every intention of carrying on with BattleKid as you well know. We love discovering new cities and New York has been on our to-do list for ages.