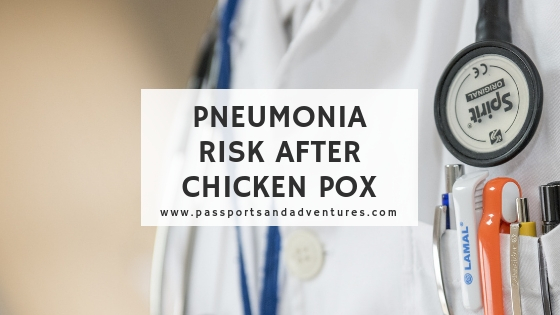 I learned something new after our son had chicken pox. It was something that I’d never heard of. Did you know there is a risk of pneumonia after chicken pox, particularly in children and young adults. You can imagine my surprise when the doctor told me this. Read our story below about finding out about the pneumonia risk after chicken pox.

17th June, 2015. Today I had to bring our son to the doctors as he’s been poorly recently. For the last two weeks he has been fighting a temperature on and off, and yesterday nursery rang me before lunch quite worried as his temperature had spiked at 39.5°C and wasn’t coming down with Calpol and Calprofen.

I picked him up and brought him home and we had a nap together after which he seemed to perk up a bit, although he still wasn’t his usual self. Even nursery had said he wasn’t himself earlier on in the day. We had dinner together (a rarity during the week), a cool shower and after more Calpol he refused more than 2 ounces of his bottle. I was a bit worried about this but despite it he slept through the night, which I was thankful of due to a bad night previously. I decided to take him to the doctors this morning anyway, in case there was something underlying we didn’t know about which was causing these temperature spikes. 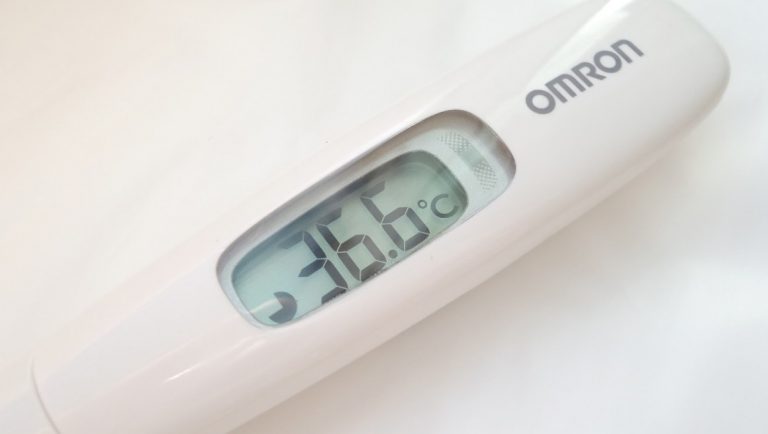 We saw the doctor who went through a series of questions and, when I mentioned him having had chicken pox ,he firstly said they had no record of it (I forgot to ring the surgery to update them – point to note for anyone who doesn’t see their doctor during a spell of chicken pox, always update your doctor), and secondly he asked if he had any coughs to which I replied “yes and a runny nose”. I had initially put the temperature down to teething but as it had gone on longer than previous ones I thought it best to get it checked out. After telling the doctor it was 4-5 weeks since our son had chicken pox the doctor informed me that younger children are susceptible to pneumonia after chicken pox anywhere from 2 to 6 weeks after it. 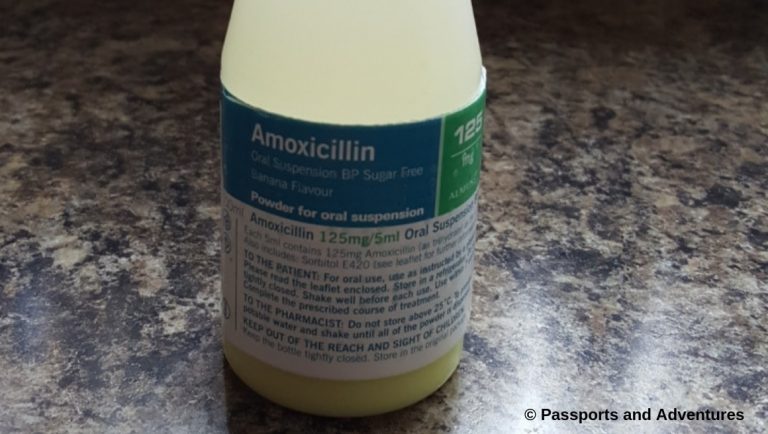 I did not know this! And bet most of you didn’t or don’t know this too! But I wish I had! As it turns out our son had a chest infection in his right lung (I could clearly hear the difference when the doctor did his “tap” test on his chest), so to say I am relieved that I took the decision to see the doctor when I did would be an understatement! Had I left it and continued to think it was just down to teething it might have gotten a lot worse!

I never knew children could be at risk from pneumonia after having had chicken pox! And having discovered this fact and reading a bit more about it on the NHS website, I thought I would share it with all my readers and followers. It’s something to look out for if your little ones get chicken pox and then struggles with a cough/runny nose and/or temperatures in the weeks after the rash has gone. I’ll also be telling one of the ladies at nursery as her little boy has just gotten over chicken pox as well and I bet she hasn’t been warned to look out for anything untoward!

As for us, we’re now armed with antibiotics to clear it and have been told to carry on with the Calpol and Calprofen if his temperature continues until the antibiotics have been finished. The only thing I need to keep an eye out for now is any reaction to the antibiotics as they are penicillin based and my husband is allergic to penicillin. I’m hoping our son has my genes where that is concerned but so far after his first dose he seems ok. Wish us luck! (Update: he IS allergic to penicillin, discovered after a subsequent prescription of penicillin-based antibiotics for a different ailment). 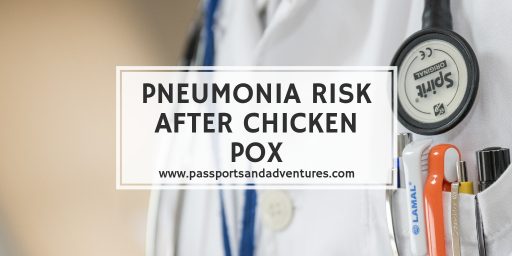 If your child has recently had chicken pox and is suffering from coughs, a runny nose and/or temperatures, I’d advise you to get them checked out with your doctor, just to be on the safe side. And if you’d like to know more about our journey with chicken pox, read how we survived chicken pox in the canaries here. 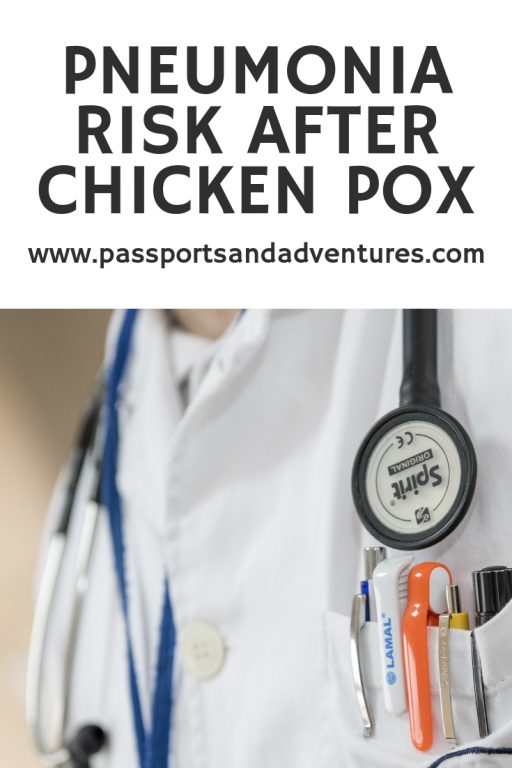