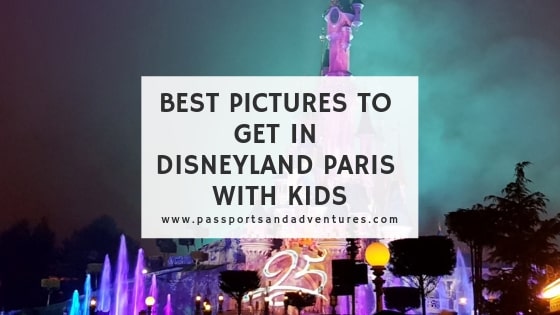 When planning your family trip to Disneyland Paris, you’ll probably be focusing on where to stay, where to eat and what rides and experiences you should do within the park. But while you are there you are no doubt going to be taking lots of snaps of your kids. So, in this post I’m going to share with you the best pictures to get in Disneyland Paris with kids to ensure you capture those special moments to treasure forever. 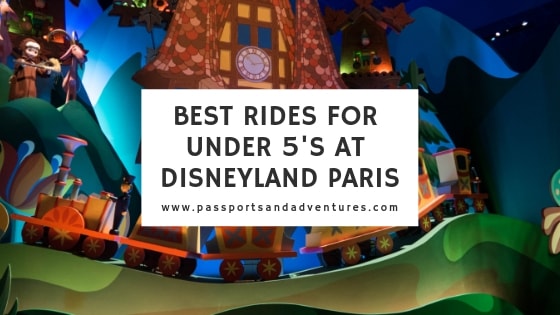 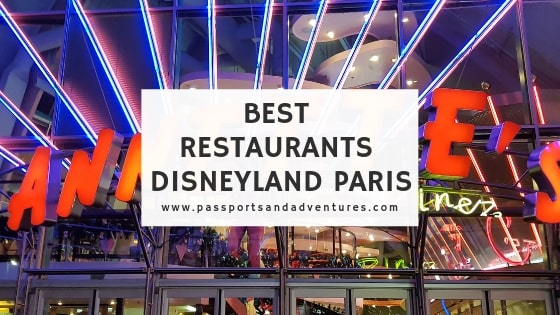 We woke just after 7am and got ourselves washed, dressed and ready to head to the airport. Given the traffic on the way to Disneyland four days ago, we didn’t want to leave anything to chance.

We were up by 7.20am and got ourselves dressed and packed for the day. As we had another character’s breakfast this morning at 8.15am, we left just before 8am and waited behind just two other groups before being let into the Disney park at 8am.