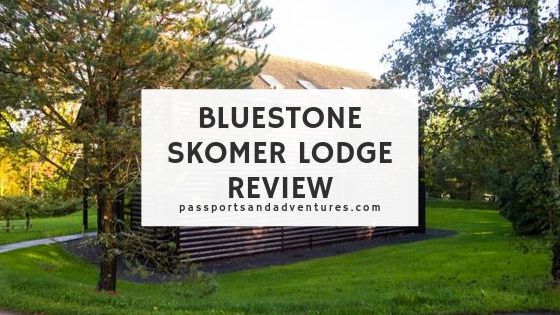 We were recently invited back to Bluestone as part of their Bluestone Blogger Programme* and we stayed in a Skomer Lodge. We have stayed in this type of lodge before with friends and it’s a lovely lodge. Here is my Bluestone Skomer Lodge review to share with you what it’s like and why it’s perfect for a party of 6.

END_OF_DOCUMENT_TOKEN_TO_BE_REPLACED 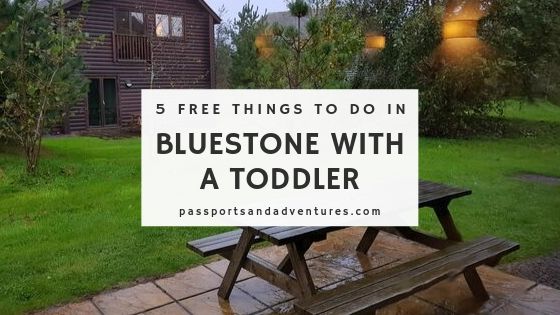 Having been to Bluestone numerous times with a toddler in tow for a weekend break, we were kindly invited to experience a mid-week stay in Bluestone as part of the Bluestone Bloggers Programme. To show you that you don’t need to spend a lot more money while there, I thought I would share 5 free things to do at Bluestone with a toddler.

END_OF_DOCUMENT_TOKEN_TO_BE_REPLACED 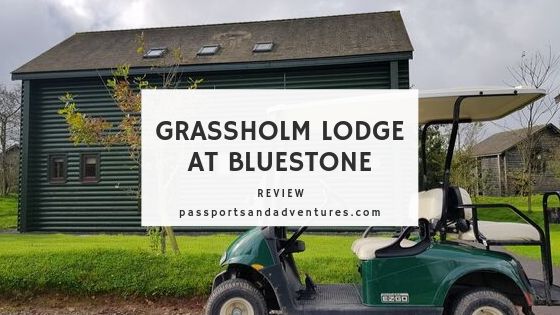 END_OF_DOCUMENT_TOKEN_TO_BE_REPLACED

A big thing happened at the start of October. At 3 years and 9 months of age, BattleKid finally became a forward-facing car passenger. We had kept him rear-facing as long as possible, but his legs were starting to get cramped, and so we made the decision to change him around. END_OF_DOCUMENT_TOKEN_TO_BE_REPLACED

Better late than never. That should be the new name of this series on the blog. However, I’ve finally gotten around to stealing the pictures BattleDad has taken of me during October for this months post. If you missed September’s Be in the Picture post go check it out.

October started manic and then went quiet. We started off with a trip to Bluestone in Wales and I’ve written about our mid-stay and about our fab Grassholm Lodge already. Leaving Faro sporting my new CabinZero bag we headed for Bristol and onto West Wales.

And yes, we were met by the rain. Although it didn’t rain all week, it was wet most of the time, hence the running theme of my blue rain jacket and BattleKid’s yellow raincoat!

When we arrived back, we had a lovely few days with my sister, brother-in-law and niece who were visiting and staying with my folks. We headed to O Castelo in Tavira with them for a lovely meal.

We’ve enjoyed some time at the playground this month and still find it crazy that at the end of October we’re still enjoying sunshine, blue skies and temperatures of low 20’s!

And another highlight of the month was our trip North for BattleKid’s first motorbike lesson to see if Father Christmas might bring him one. He had a ball being taught by Portugal’s #1 trials riders, Filipe Paiva. He loved it, listened to the instructions and thought we were bringing one of the bikes home with us. Eh no, not this time!

Other than that, we’ve had a quite October and November will most likely end up the same. I had thought there weren’t many pictures taken on October but I was pleased to see there were.

Have you managed to Be in the Picture recently?

The idea behind Be in the Picture is to encourage us to get in front of the camera instead of always being behind it. I’m guilty of this and by joining in with Be in the Picture, it ensures BattleKid will have pictures of me as well of himself when he grows up.

I recently read a great blog post by Lucy of Real Mum Reviews in which she discusses the fact that some photos will never be and that we are becoming increasingly lazy about being in the pictures ourselves and not creating photo albums for our kids by printing out pictures anymore. It has resonated with me as it tells me I’m doing something at least to ensure there are pictures of me for BattleKid to treasure in years to come, but that I should be printing them out and creating albums. Well, I am going to do something about that!